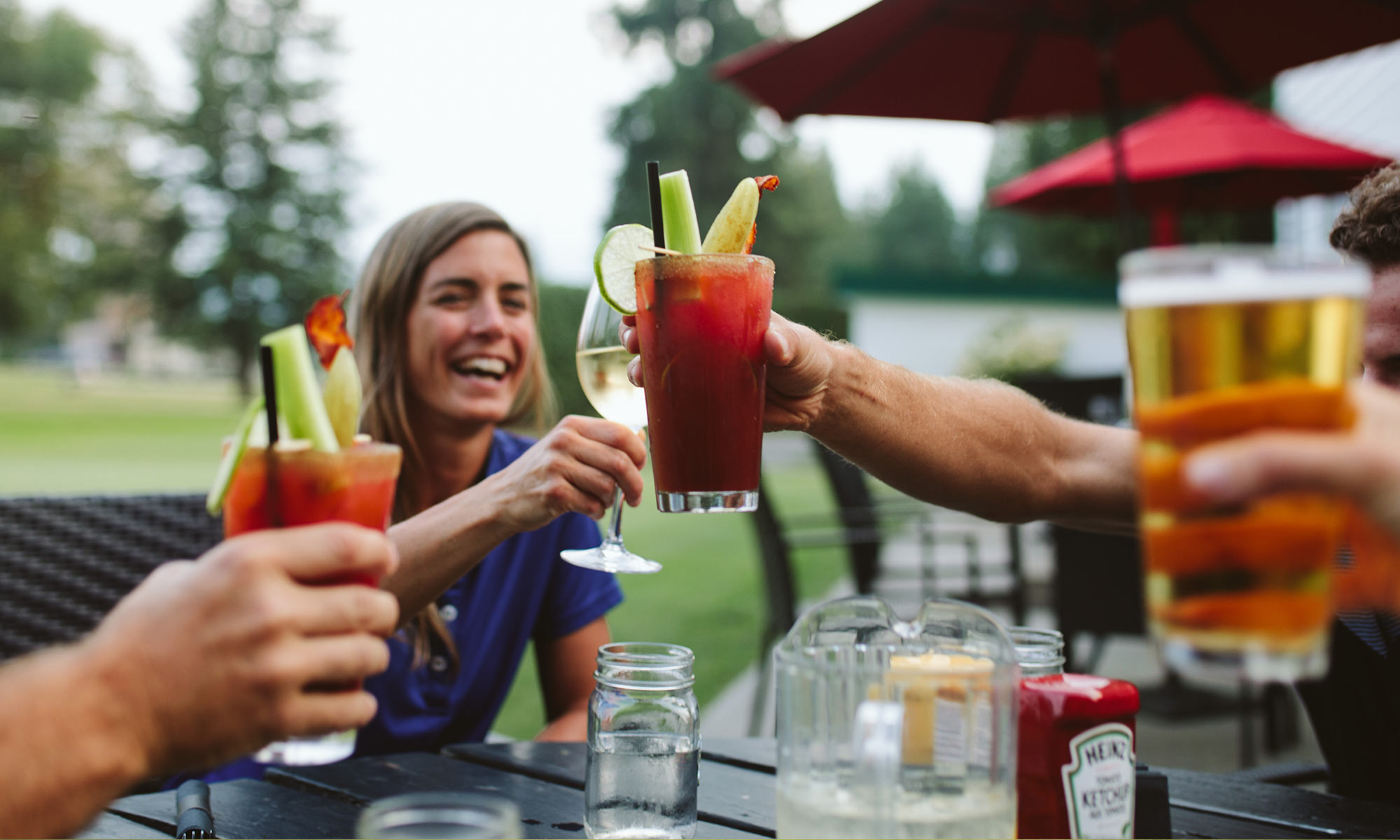 In 1924, the centrepiece for Revelstoke’s equestrian scene was converted into what is now the course clubhouse; a story revealed in the building’s unique design.  Under the guidance of course architect Norman Woods, decades of golden-era inspired golf have been transformed and infused into today’s club and course.

We welcome new and experienced golfers, locals and visitors, juniors and their families to enjoy the open and friendly atmosphere.

Located five minutes from Revelstoke’s main intersection on the Trans-Canada Highway, finding us is as easy as heading north on Laforme Boulevard in the historic district of Columbia Park and following the signs to the club.  We look forward to hosting you.

In 1898, a committee of pioneers set out to create a park that could represent Revelstoke’s natural beauty, deciding on the triangular piece of land next to the deep-running, chalky-blue narrows surrounded by the Columbia River. Twenty years later, the Revelstoke Turf Association formed around the horse racing scene; creating grandstands, stables and outbuildings, where the clubhouse is currently located. The Revelstoke Golf Club clubhouse building’s unique design is a direct result of its equestrian heritage. Built in 1912, the building’s most prominent feature is a cupola that extends above the roof. It served as the caller’s booth for horse races, where race officials shouted out the races as the pack rounded near what are now the 10th and 11th holes. The building itself was a combined agricultural and equestrian building that served the local agricultural community. The First World War ended over a decade of racing, and in 1924, the golf craze came to Revelstoke in full force, and the building was converted into a clubhouse. It kicked off two decades of golden-era golfing in Revelstoke, which played host to many B.C. Interior tournaments, and hosted movie stars like Richard Arlen, who beat the course record in 1936 while in Revelstoke filming The Great Barrier. On behalf of the Gaumont British Picture Corporation, he donated the what’s now called the Arlen Cup to the “dandy good fellows” of the club. Under the guidance of golf course architect Norman Woods, the Revelstoke Golf Club began its transformation into a 6,537 yard, par 72 championship-layout, 18-hole course in 1974. Today, a century of transformation continues. Revelstoke has been a backcountry destination since Swiss guides arrived with the railway over a century ago. With the opening of Revelstoke Mountain Resort in 2007, the push continues to improve our all-season offerings.

Photo courtesy of The Revelstoke Museum and Archives 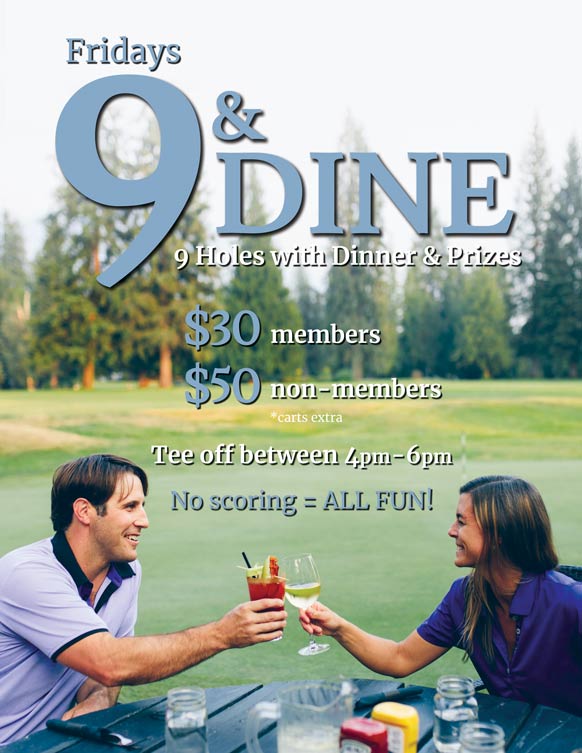 Whether you golf or not, come down and enjoy a delicious meal from our new menu, created by our new Head Chef Jordan.